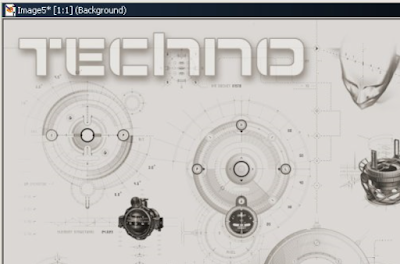 Hawkeye ShellInit is a small, scriptable application that creates any number of margins on the screen that maximized windows won't cover (much like the taskbar).  In these margins, you can put applications that you always want visible, for instance Winamp, SysMeter, console, chat window, or whatever. Runs applications so it can timely position them or make them transparent. Positions windows based on window caption or classname. This makes it simple to place the applications you want in the margin area.


(Windows has a tendency to move windows out of the margin area because it's trying to reserve that space for the appbar (toolbar) that it thinks is there.)

Makes windows transparent based on window caption or classname. Any level between 0 (totally transparent) and 255 (totally visible) can be used. Only available in 2k and XP.
Doesn't require you to keep it running after you run the script.